The G. Fox & Co. Building is significant for its architecture and downtown Hartford history. This retail establishment, founded in 1847 by Gershon Fox, grew to become the city's largest department store in the twentieth century. Gershon’s son, Moses, hired noted New York architect, Cass Gilbert (1858-1934), to rebuild the store on a grand scale after a devastating fire. The eleven story, steel frame and masonry structure on Main Street was completed in 1918. Ornate architectural features of this Neo-Classical Revival style building include monumental Corinthian order marble columns and pilasters.

Gerson Fox was born in Germany in 1811. He came to the United States in the 1830s and worked as a peddler, selling household wares door-to-door. In 1847, Gerson and his brother, Isaac, started a “fancy goods” store on Main Street in Hartford called I. & G. Fox. Fancy goods consisted of such things as buttons, ribbon, silk, and thread—items the Fox brothers supplemented by selling gloves, parasols, and handkerchiefs. They soon developed a reputation for outstanding customer service, even starting a home delivery service by carrying goods to people’s homes using a series of wheelbarrows.

When Isaac moved to New York in 1848, Gerson took over ownership of the store and renamed it G. Fox & Co. He spent the next several decades expanding his product line, selling shoes, hats, cookware, and glassware. Fox spread these goods out around the store, categorizing them into different “departments” (as was the popular practice at the time)—making G. Fox & Co. a full-fledged department store.

When Gerson Fox died in 1880, his son, Moses, took over as president. Moses had left school at the age of 13 to work at G. Fox & Co. full-time and already had 17 years of experience with the company by the time he succeeded his father. It was a responsibility he maintained for the better part of six decades.

The year 1917 witnessed the Fox family lose their department store to a devastating fire. In 1918, a new 11-story G. Fox building opened on Main Street. Designed by New York architect Cass Gilbert, the new building provided 500,000 square feet of business space, making it the largest in the city.

Nine years later, following the death of her husband, Beatrice began assisting her father in managing the store. She became president of G. Fox & Co. upon Moses’s death in 1938.

Beatrice went to tremendous lengths to modernize the store. While many department stores succumbed to the financial pressures of the Great Depression, G. Fox spent money upgrading its facilities, adding such amenities as air conditioning and elevators that stopped on every floor. Beatrice focused on providing customers, particularly women, with the opportunity to turn shopping into a day-long social experience. The store included a post office, beauty salon, restaurants, and a tea room. In addition, G. Fox offered the assistance of personal shoppers and even provided interpreters for those more comfortable speaking other languages.

The company’s continued growth and success caught the eye of numerous competitors looking to expand through acquisitions. In 1965, the May Department Stores Company (the third-largest department store company in the United States) purchased G. Fox & Company. The May Company closed the G. Fox store on Main Street in Hartford in 1993 and incorporated G. Fox’s branch stores into May’s larger Filene’s chain. 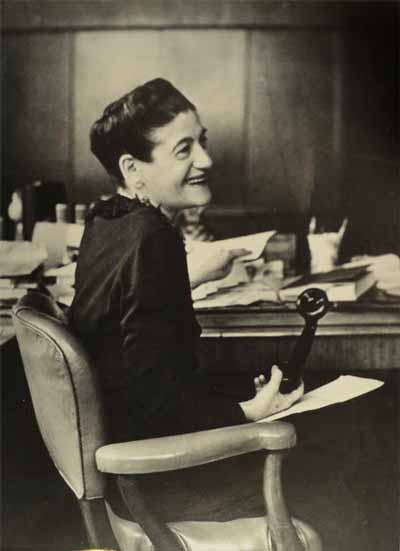 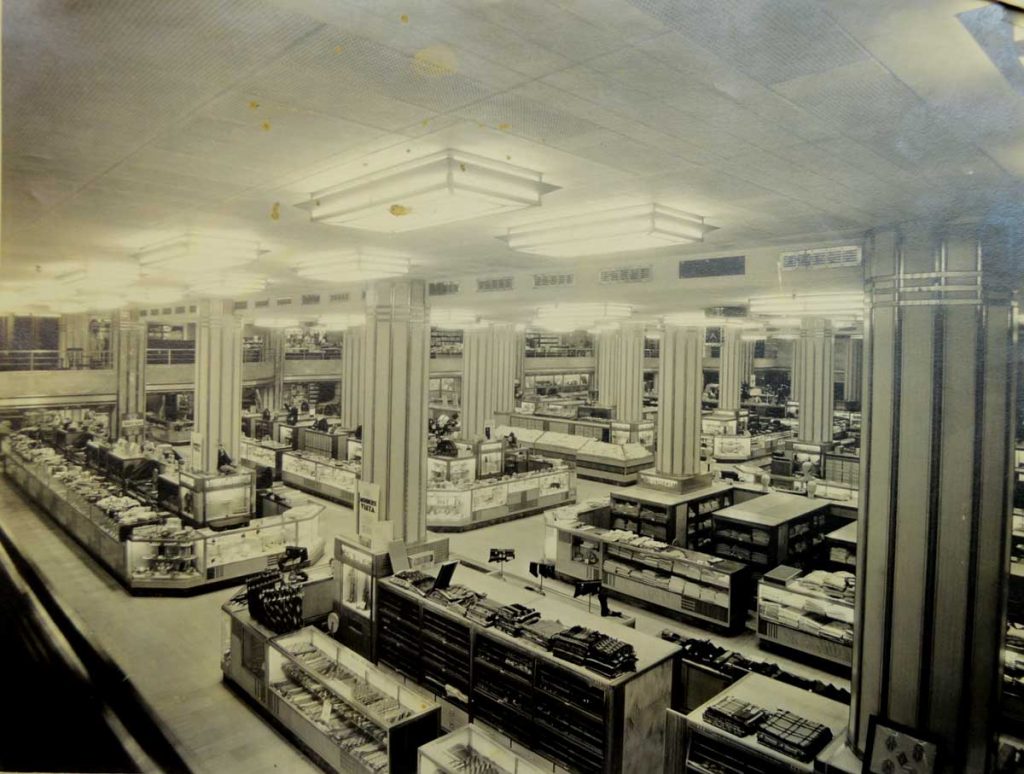 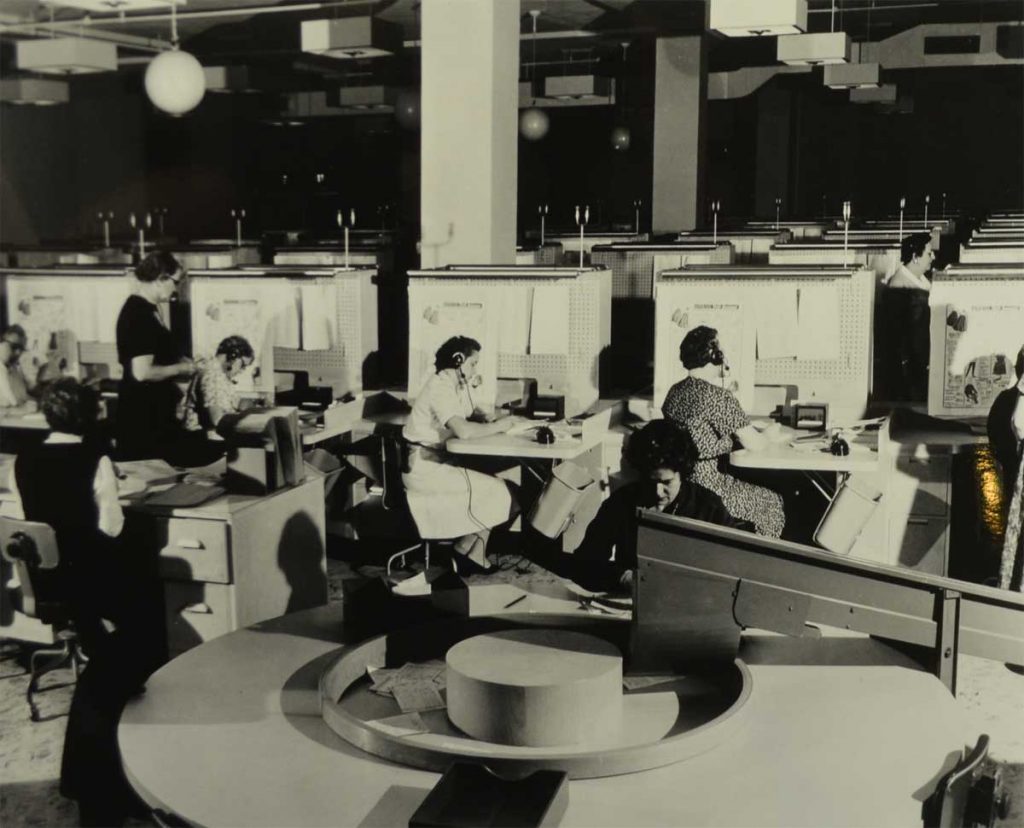 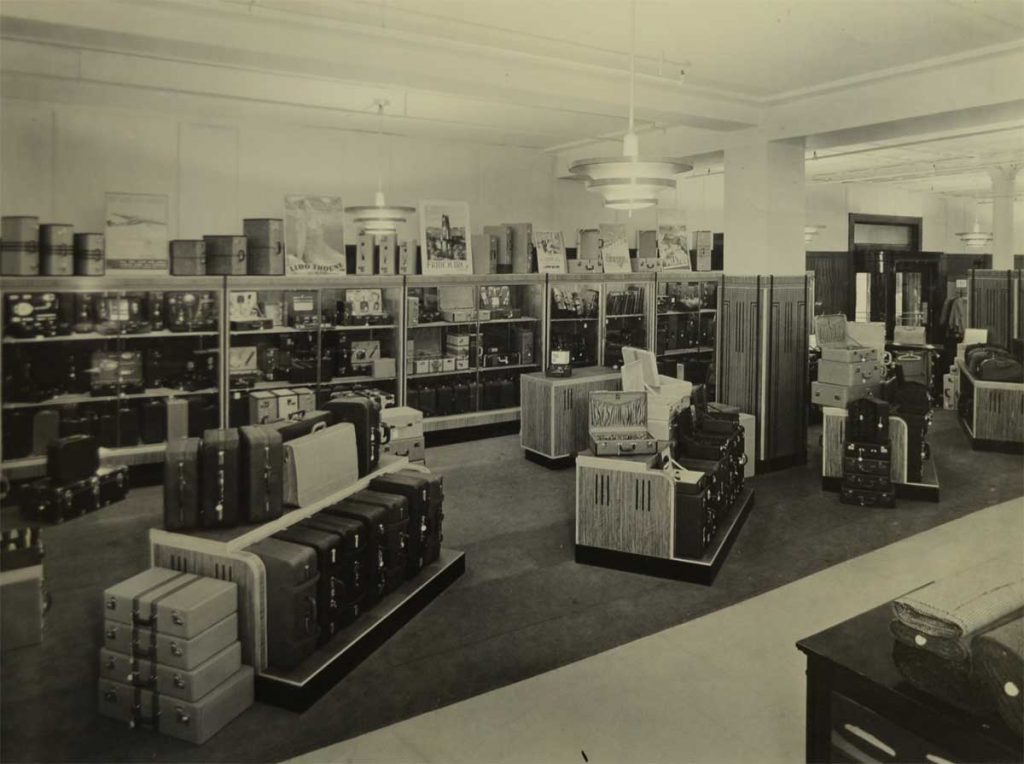 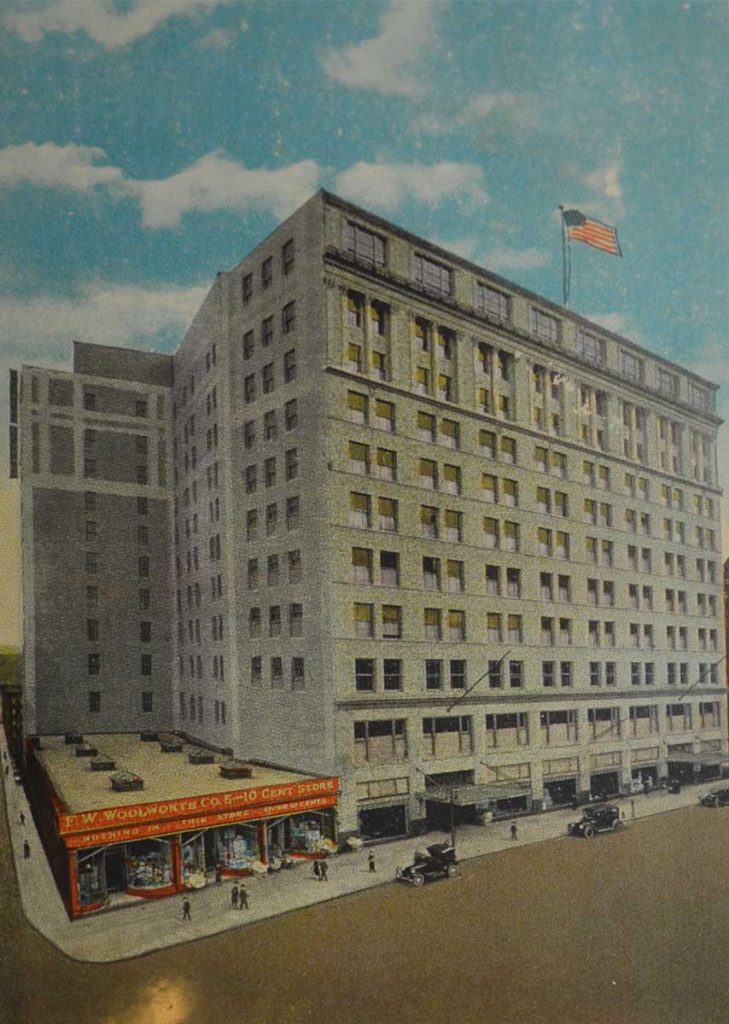 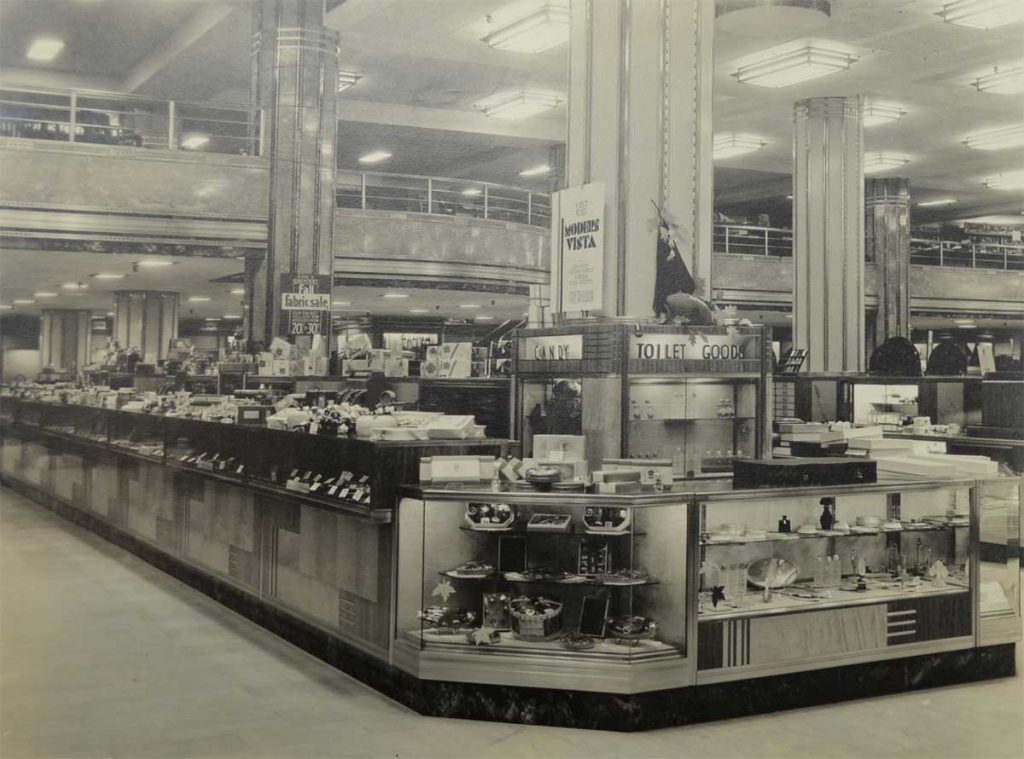 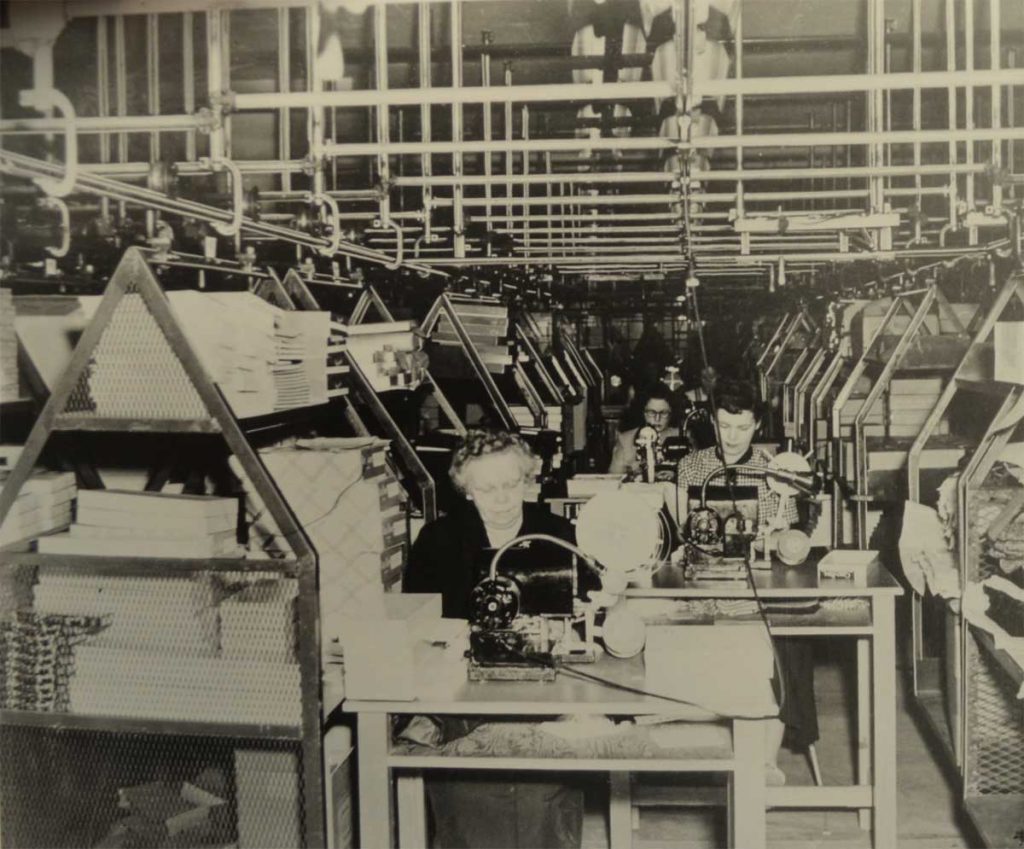 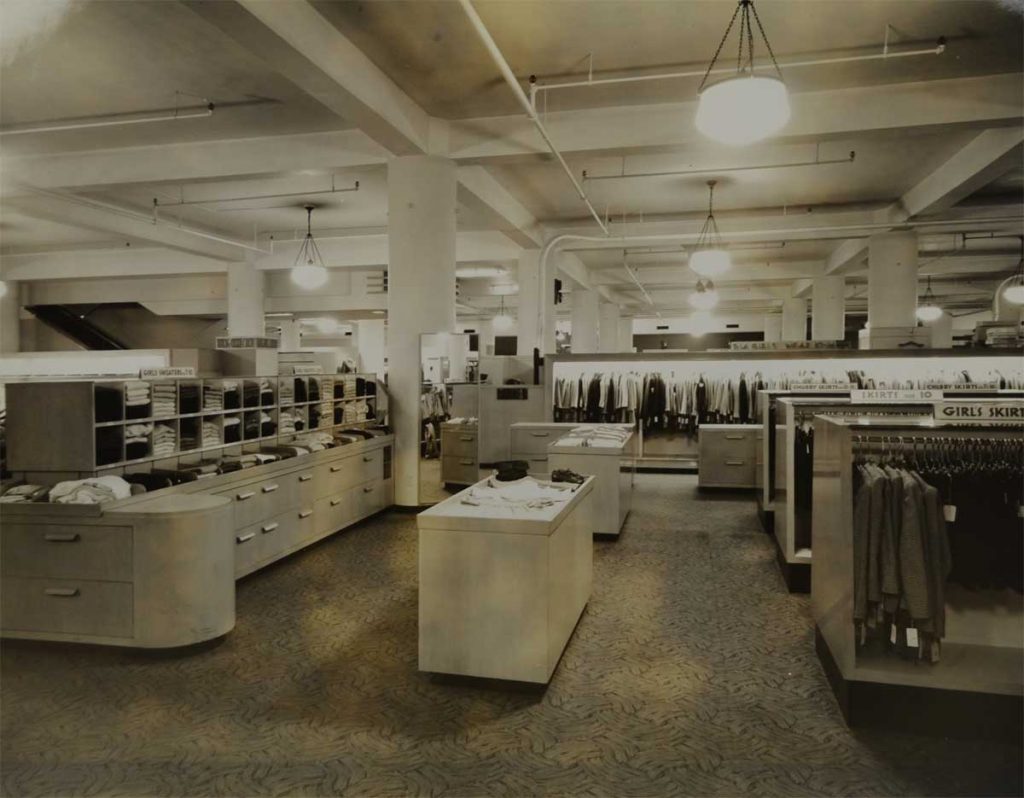 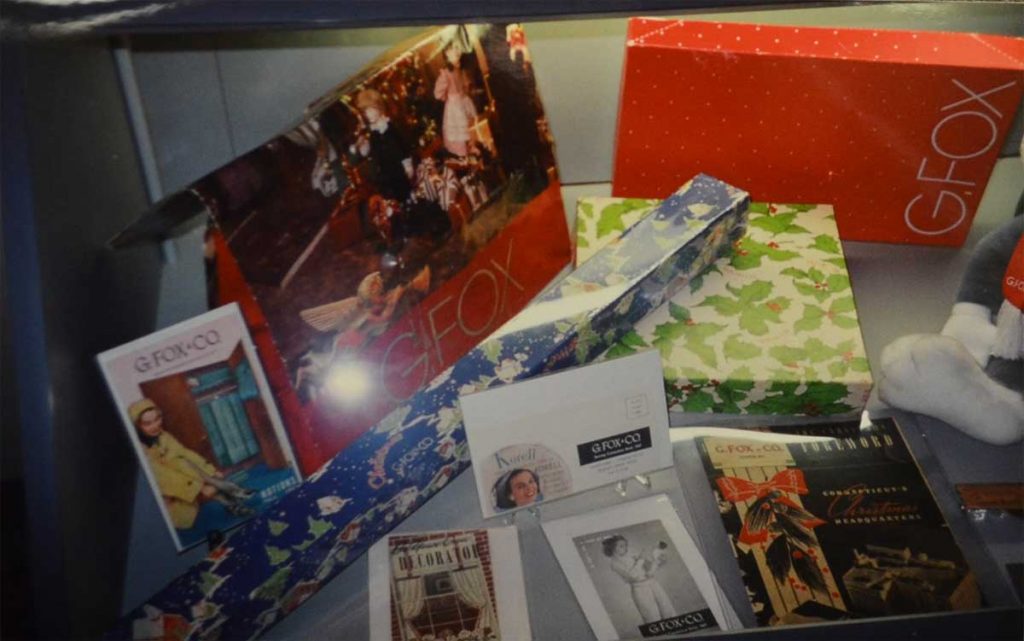 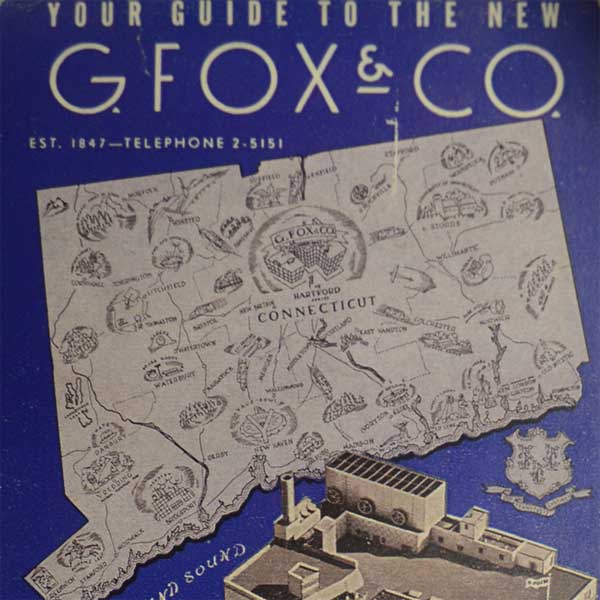 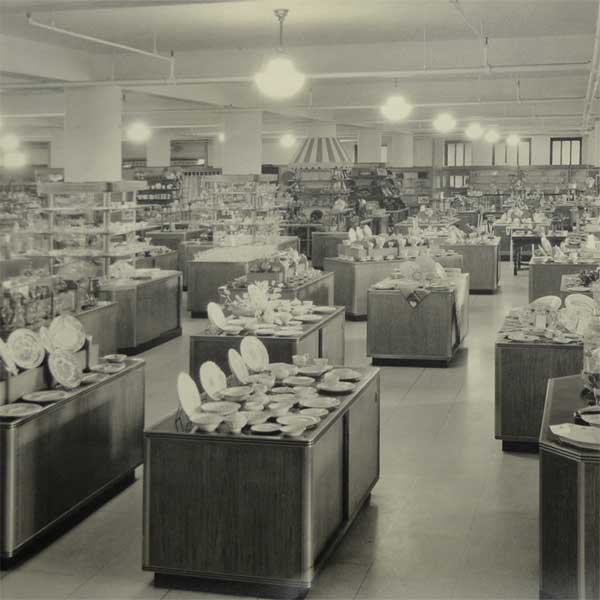 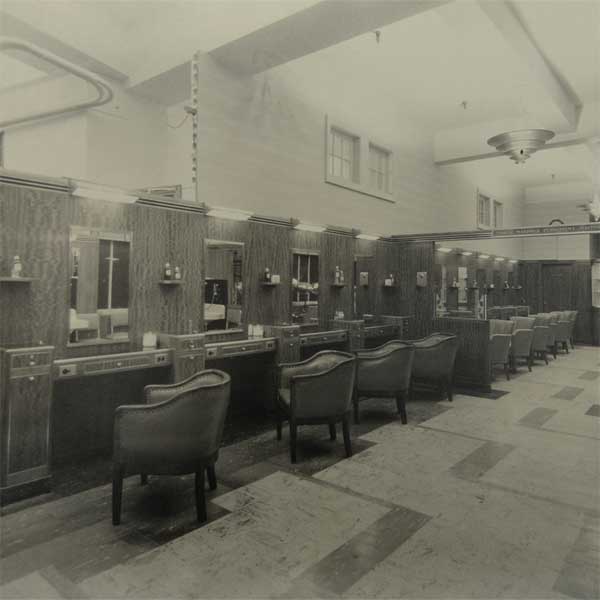 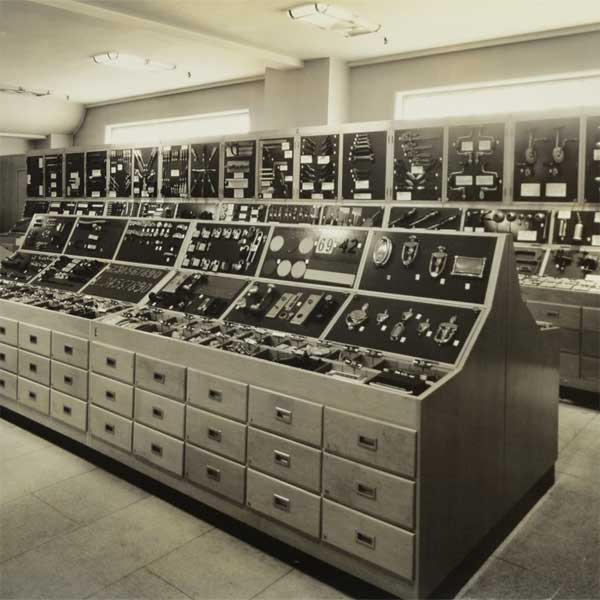 “WE CAME ACROSS MARQUEE BECAUSE WE WERE LOOKING FOR A VENUE THAT WAS DIFFERENT THAN YOUR TRADITIONAL WEDDING VENUE, AND THE MINUTE WE TOOK A TOUR OF THE BUILDING WE FELL IN LOVE WITH THE ART DECO DESIGN AND CITY FEEL.”